Since 2016, he has been the Music News writer for Bell Media’s iHeartRadio . His articles appear on iHeartRadio.ca as well as on the websites of more than 100 iHeartRadio stations across Canada.

He is regularly commissioned by top UK publications like The Sun and Daily Mail to complete research and writing assignments in Canada.

John is also the editorial director of PopGoesTheNews.com and a globally syndicated photographer for Splash News.

He is associate producer of the feature documentary Oliver Jones Mind Hands Heart.

In August 2015, John completed three years as a Senior Web Coordinator at Global News. There, he was primarily responsible for entertainment coverage. John significantly increased readership of the section and earned three consecutive success-sharing bonuses and an Employee Recognition Award.

John also contributed to the broadcast division of Global News, reporting live on Global Toronto’s News Hour and The Morning Show and appearing regularly on the News at Noon.

In the past 34 years he has worked as an editor at a number of publications in Canada, including Metro (Copy Editor), Hello! Canada (Associate Editor), Famous (Managing Editor), fab (Editor & Associate Publisher) and The [Orleans] Star (Editor).

John was also an online producer for CanWest, where he was responsible for content on canada.com.

John was hired by Pulitzer Prize-nominated editor Barry Levine as the first (and only) Canadian Bureau Chief for American Media Inc., one of the largest magazine publishers in North America. John broke several celebrity stories in the National Enquirer and Star.

His articles have also been published in Playback, NOW, Xtra!, Quill & Quire, RealScreen and many other outlets, including the custom magazine Expressions.

John’s photographs, syndicated by Splash News, have been published around the globe, including by publications like People, US Weekly, Daily Mail, New York Post, The Hollywood Reporter, Vanity Fair Italy, Toronto Life and Cosmopolitan.

A former Canadian Bureau Chief for Splash News, he was also photographer for the Toronto edition of Metro for nearly three years and, in 2011, contracted to work as a photo editor for the Associated Press during the Toronto International Film Festival.

In addition to news, event and celebrity photography, John has photographed various members of the Royal family (including Queen Elizabeth II, Prince Edward and Prince Andrew). In 2011, he was an accredited photographer for the Canadian tour of William and Kate, the Duke and Duchess of Cambridge, and he was accredited for the 2012 and 2017 Canadian tours of Prince Charles and Camilla, Duchess of Cornwall, and the 2013 visit of Prince Philip, Duke of Edinburgh.

Since 1991, John has appeared on radio and television as host, reporter and guest. He has been featured on programs airing on CTV, CBC, Global, TMN, TalkTV (now MTV Canada), City, Star! (now E! Canada), Out, and Rogers. John also produced content that has been broadcast on TMZ, Extra and Access Hollywood.

On radio, he has been heard on CBC, Kiss 92.5, 1050 CHUM (now TSN Radio) and CFRB (now Newstalk 1010). For just over a year, he wrote and co-hosted the weekly “Tabloid Thursday” segment on Toronto’s 98.1 CHFI FM and was also a reporter for the station’s popular morning show during the 2004 Toronto International Film Festival and from both the 2004 MTV Video Music Awards in Miami and the 2005 wedding of Donald Trump in Palm Beach.

John’s freelance and contract experience includes working as a research assistant to Mike Wallace for a segment on 60 Minutes in Ottawa and serving as the official photographer for Robert F. Kennedy Jr.’s tour of Hamilton and Toronto in 2002.

He has also been a guest lecturer at Humber College.

John is owner and curator of tourism resource OldMontrealGuide.com and creative director at HOMME.

In 2012, John was hired by Shore Consulting Group to work for Scytl and DRS on processing the NDP leadership election results.

While licensed by the Ontario Ministry of Community Safety and Correctional Services, John was contracted to provide personal security services for the CEO and top executives of TD Bank. While there, he was also part of security teams during visits from former U.S. president Bill Clinton and Governor General David Johnston. He also provided personal security at Shaw Media for visiting VIPs including Jessica Alba, Shania Twain, Robin Thicke, Martin Short and many others.

A native of Ottawa, John lived in Toronto for 21 years and is now based in Montreal.

He is a recipient of the Key to the City of Miami Beach and he was also named an Honorary Citizen. 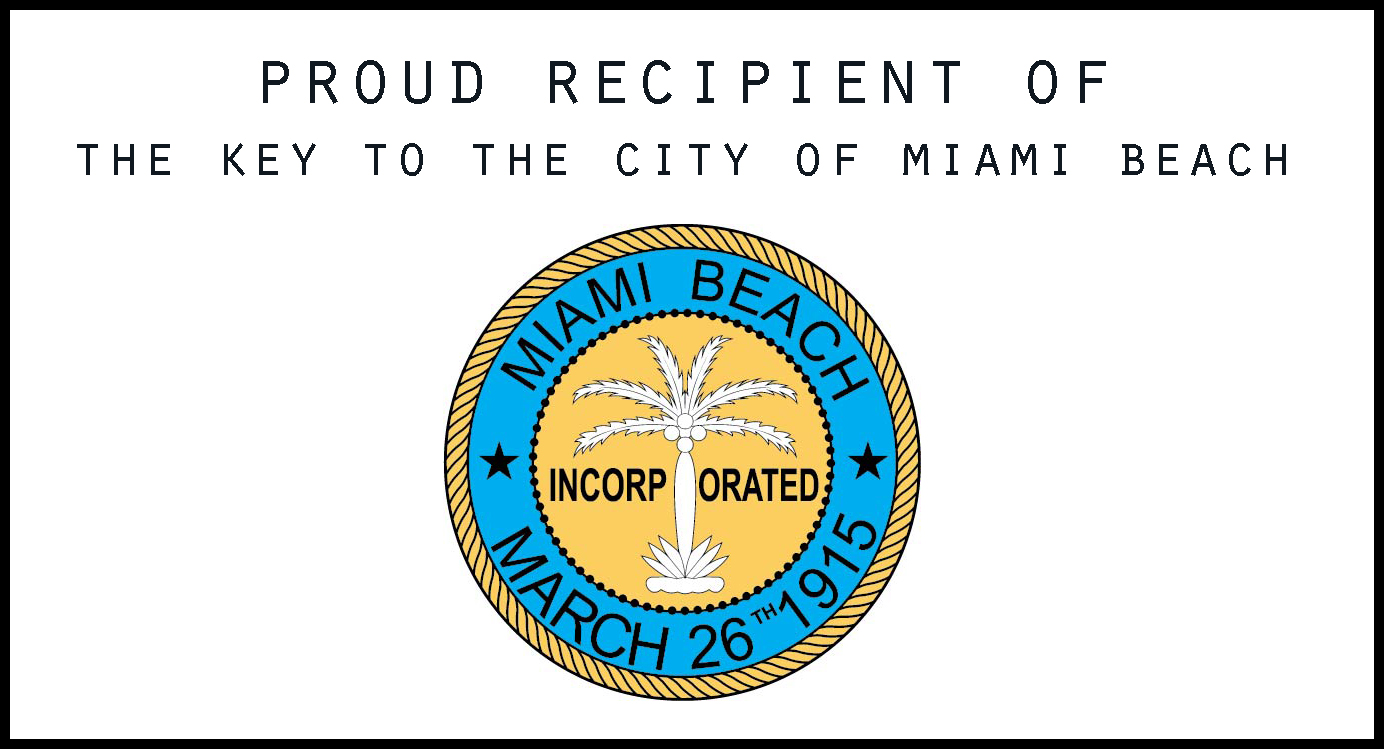